Support us while you shop Black Friday Deals at Amazon (no cost to you), click here! 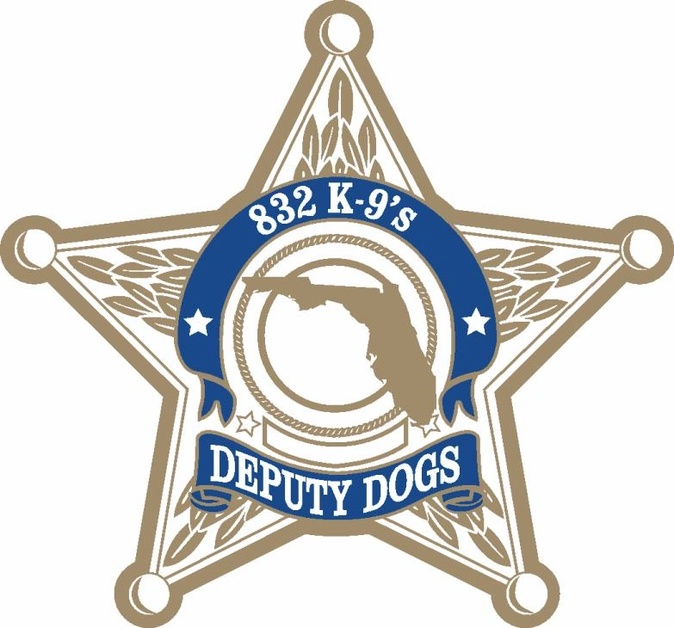 Over 300 scent-discriminating bloodhounds placed across the nation

Understanding why we do this work. . .

I’m Angie Snodgrass, and I’m part of the not-for-profit organization known as 832 K-9’s Deputy Dogs. We save lives by raising, training and finally placing exceptional bloodhounds with law enforcement across the nation and in Europe.


As an organization, we place the trained dogs with law enforcement exclusively. In explanation, it isn’t because we think the deputy handler is better or worse than their search/rescue counterparts. By requesting letters from the Sheriffs of the applying departments, we confirm that the authorities will actually utilize the team, rather than having them sit on the sidelines hoping for that opportunity.


We first understood 30 years ago how valuable a bloodhound can be in a missing persons case. When my sister was abducted from her farm home in Indiana in 1978, the idea of bloodhounds or their skill was never introduced. Pixie was a 26-year old mother of two, with a sparkling personality and wit. Our family spent 10 long weeks waiting for information, along with authorities desperately trying to find her. . . Her murder is still unsolved today. Bloodhounds wouldn’t have made a difference in the outcome, but they might have alleviated some suffering, and possibly recovered evidence that would have solved this crime.


As our website details, this organization was formed in the memory of my son, Deputy Kody Snodgrass. He grew up with bloodhounds (my husband and I became involved in search/rescue after my sister’s murder), and so was a natural to begin handling the bloodhound “Jimmy” for Lake County Sheriff’s office in Florida. Kody was on the Tactical Team and a road deputy, but he felt most effective when he and “Jimmy” were on a track. They saved lives, discovered evidence, and helped locate evading criminals in the community. Well, obviously, I could go on and on about what a great son he was, and how proud we were of him. Every parent should be able to feel that their child is a hero, and we certainly did (and still do).


We lost Kody in an off-duty motorcycle accident in October, 2001, and formed this organization to continue good works, in his memory.


Because sometimes, you just want to take an active stand for the right things in the world, rather than passively accept the disappointments and bad things. . .


We have no hidden agendas here. We love and respect our dogs to the ends of the earth, and we won’t hesitate to retrieve any of our dogs that are not being used, or being treated fairly. We don’t indiscriminately hand out bloodhounds---we actually confirm the dog’s ability through training, and prove it to the handler assuming the dog. Once that has been proven, whether it is a novice or an experienced handler, then the challenge is on to determine if the handler is up to the dog!


The world is surely a poorer place without Kody and without my sister Pixie. But if some good also comes, it won’t hurt for someone to know a little bit about what she and my son Kody have inspired.